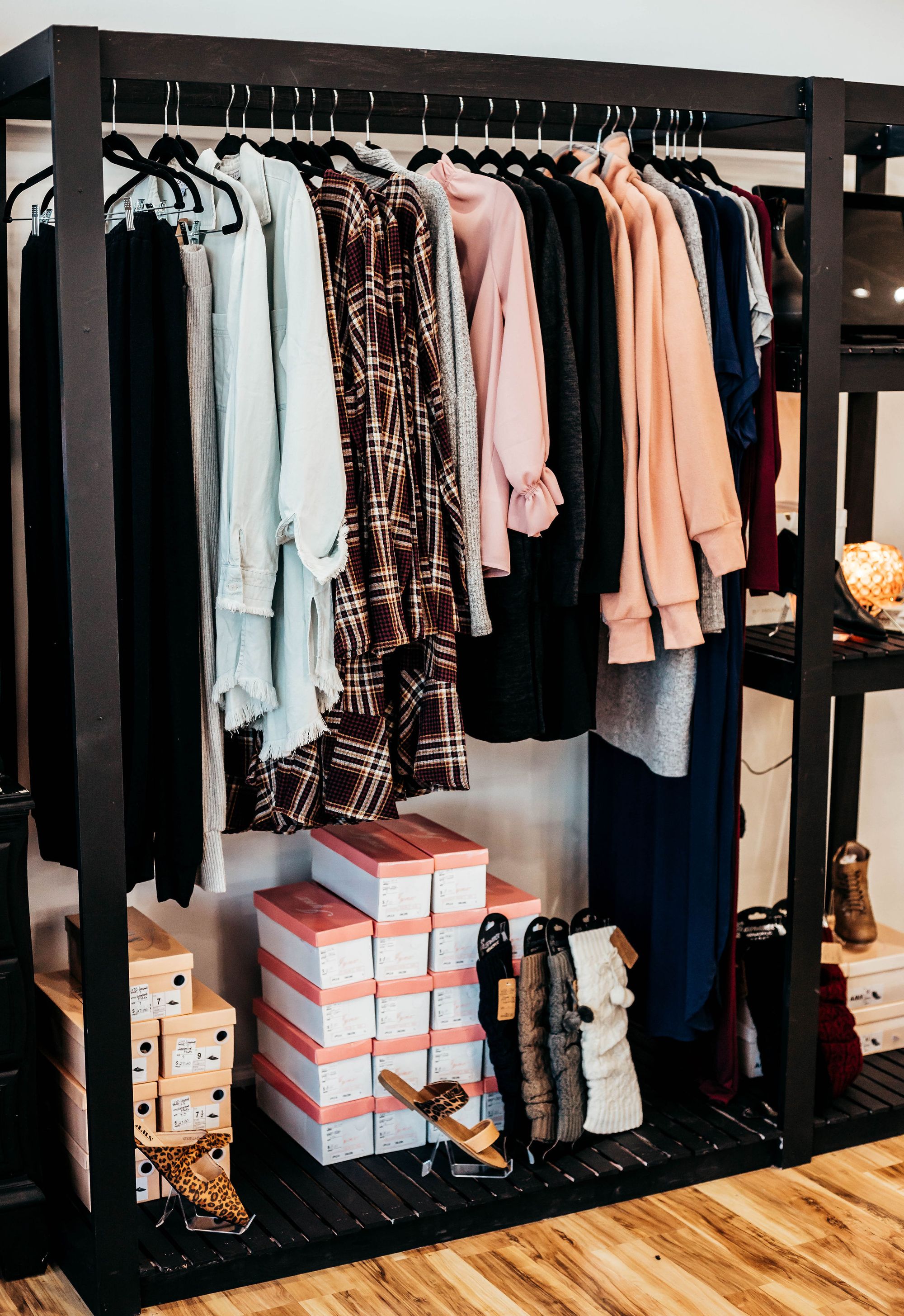 Now is the time to grab the products you need!

This month all products are buy two get one

All spa services are 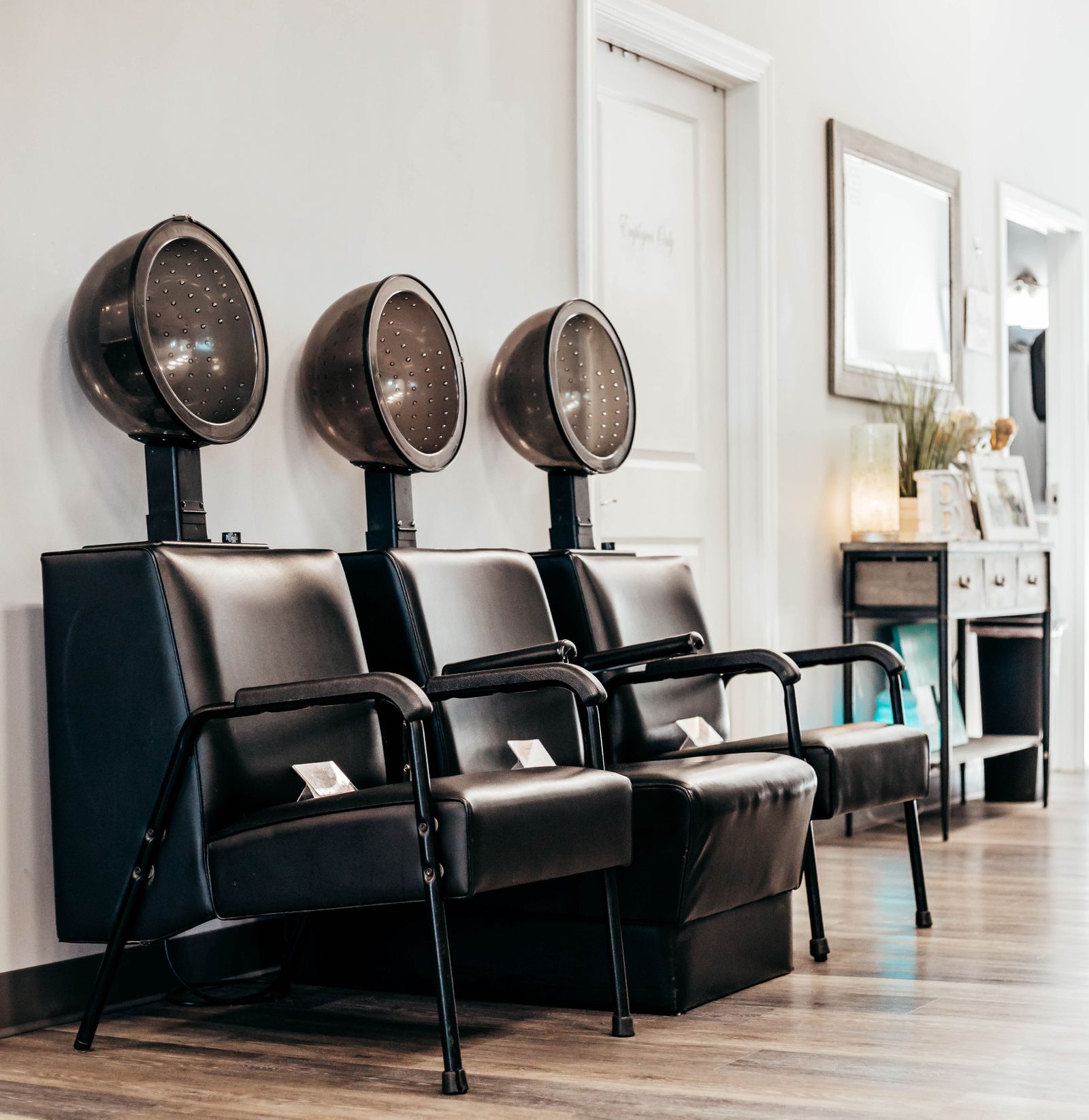 Blown away was established in August of 2011. Two ladies decided to take the leap of faith and go out on their own after years of working in the corporate world. Michelle, owner of Blown Away, was six months pregnant when deciding to take on this adventure. Soon after they found out that her best friend that accompanied her on this journey was pregnant with twins. It was nothing short of a rollercoaster ride trying to navigate through the new waters of becoming an entrepreneur. Soon after opening, their two best friends joined them truly defining the foundation of Blown Away Salon creating a loving family culture. Originally they began in an 800 square foot unit with only 4 styling stations. After 5 years into the business in 2016, Michelle decided it was time for the team to expand. She partnered with a salon coach and decided growing people was her passion.